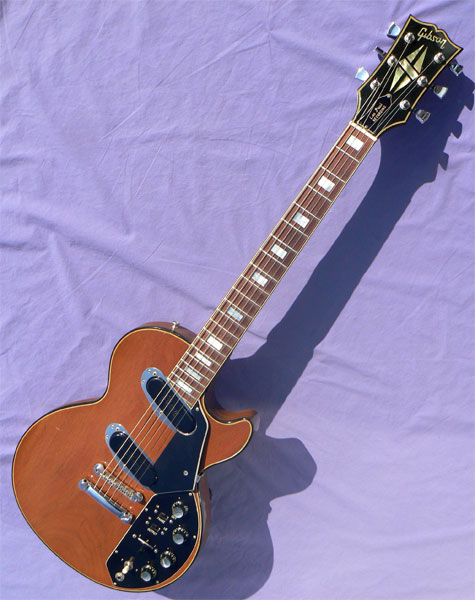 Notes: Over seven decades, Gibson has released literally hundreds of Les Paul models. Here's one played by Les himself.

Since its inception in mid-1952, no guitar in history has been produced in as many variations as the iconic Gibson Les Paul. As of this writing, a rough estimate puts the number at over 350 different versions and counting, not including the scores of LP clones issued under the Epiphone logo. Though they've been built in every color under the rainbow, it's safe to say that no Les Paul ever made is anywhere near as radical as the model Les designed for himself: the Les Paul Personal.

Making its debut in 1971, the Les Paul Recording was the last of three versions of the model with electronics designed by Les Paul himself. Frustrated by signal loss during multi-track recording, Les designed low-impedance pickups that could be patched directly into a mixing board, for maximum fidelity and hum resistance.

The Recording model improved upon its predecessors however, by allowing these pickups to be converted to normal high-impedance output with a simple slide switch, for play through any conventional guitar amp. Finally, the output of this model is purely monaural, allowing use of any regular guitar cable.

Renowned as a technological innovator, Les Paul went all out on this model, designed for his own performances and recordings. The slanted pickups, embossed with the Gibson logo, produce a signal with markedly superior clarity and detail, enhanced by a control system of unparalleled flexibility. In addition to its hi-lo impedance selector, the Recording model has a master volume control, treble and bass controls, a three-way pickup selector switch, a phase switch, and a three-way switch that activates various combinations of the tone controls.

If this weren't enough, the guitar is wired with a ten-position variable tone control dubbed the 'Decade' switch. This multi-voiced tone shaper has factory presets similar to the Varitone control of Gibson's premium ES-345 and 355 semi-hollow electrics, but much more subtle in effect. To the best of our knowledge, it's the only such control ever offered on a Gibson solid body guitar.

This outstanding example is the original version of the model, with a lustrous light walnut finish, which along with the ABR-1 Tuneomatic bridge, was available only until 1977. Carefully maintained with all original finish, hardware and electronics, the instrument is free of cracks, repairs or finish checking, with light playwear confined to some incidental finish nicks and scratches. With smooth low action over a fresh high-precision setup, the tapered D profile neck is a model of comfort, with fine original fretwork in great shape.

This innovative model was by far the most popular of Les' personal series, but has been unavailable for over four decades. Complete with its original deluxe plush lined hardshell case, this unique guitar is accompanied by a detailed Gibson instruction manual. A matchless addition to any Gibson collection, and a unique tool for those desiring the ultimate in recording fidelity and versatility. One only: call now. 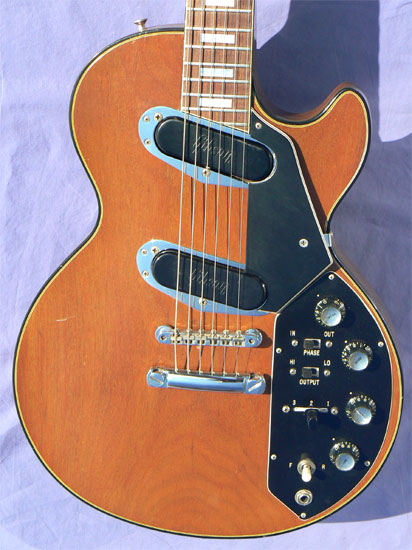 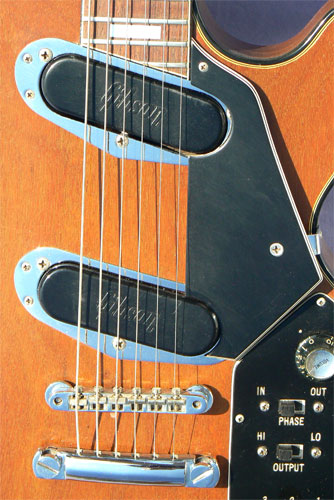 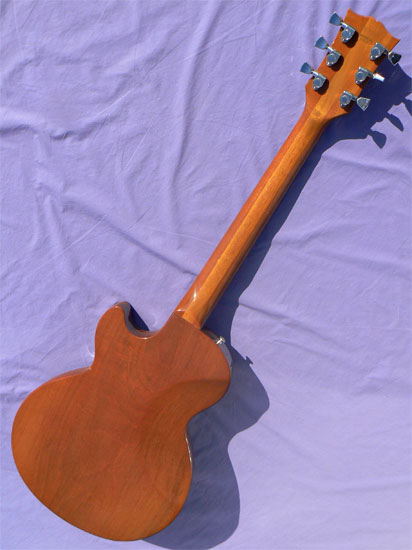 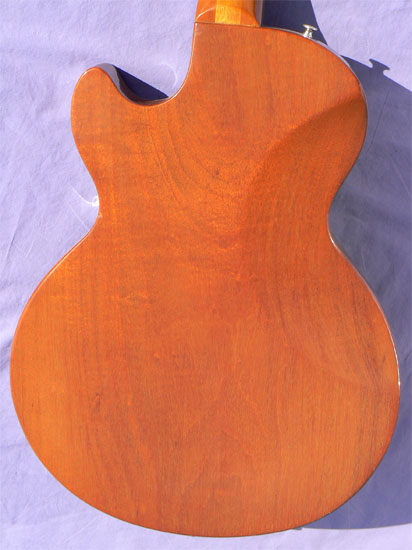 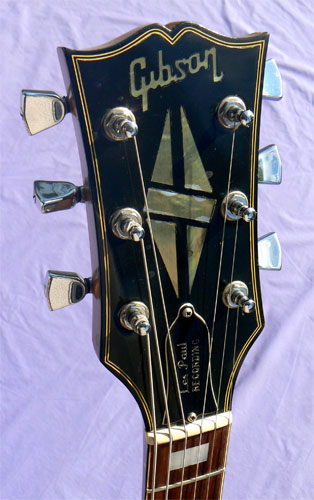 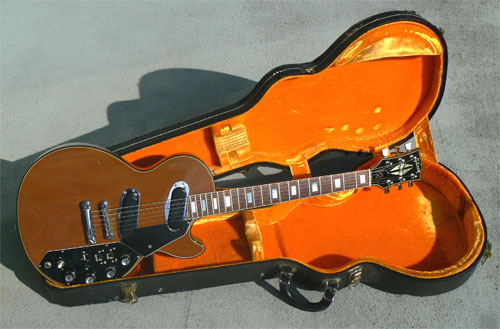